Over Half of Customers Change Shopping Behaviors After Ecommerce Fraud Event

We know that card not present (CNP) fraud, as a result of EMV implementation is on its way up and only going to continue to rise. In the U.K. and Canada, post-EMV ecommerce fraud spiked 80-100% in the three years following the conversion. Many financial institutions, knowing that most CNP fraud can be charged back to the retailer, have brushed off its impact. But according to a new study, the consumers affected by ecommerce fraud are taking more drastic measures that deserve the attention of both issuers and merchants.

CNP Fraud on the Rise

In the Association for Financial Professionals’ 2016 Payments Fraud and Control Survey, 55% of respondents said they believed card not present fraud would increase if EMV implementation was successful in reducing point-of-sale fraud. Though the implementation is far from complete, the industry is already citing increases.
‍

As noted in PYMNTS.com’s Digital Identity Tracker for March, fraud rates for ecommerce transactions have been on the rise well before the implementation of EMV. In 2014, .68% of total ecommerce revenues were lost to fraud. In 2015, that number nearly doubled to 1.32%. The amount of money spent online increases 15% every year and the fraud keeps rising along with it.

A study conducted by Tender Armor found that ecommerce fraud has quite a profound impact on consumers. The research, conducted in February 2016 of 1,013 online shoppers, discovered that 56% of consumers changed behaviors after experiencing card not present fraud. Fourteen percent of consumers changed online retailers, and 12% shopped less online altogether. But this isn’t just scary for online merchants; financial institutions have reason to be concerned, too. A staggering 15% said they closed their credit or debit accounts entirely. Twelve percent said they used their reissued credit or debit card less, and 3% said they didn’t use it at all.

Of those surveyed, 78% said they desired a more secure online shopping experience, and want to feel assured that their payment card details are safe. When asked how they felt about online purchases, 13% of consumers said they were afraid of getting their identity and/or card stolen, which is not an unreasonable reaction, given the increases in card not present fraud.

While this is a daunting problem, as we’ve noted in a previous post, customer convenience and fraud mitigation don’t have to be mutually exclusive. There are ways to detect and deter fraud efficiently while still keeping your cardholders happily and safely spending. Learn more about Rippleshot’s philosophy on this below:
‍ 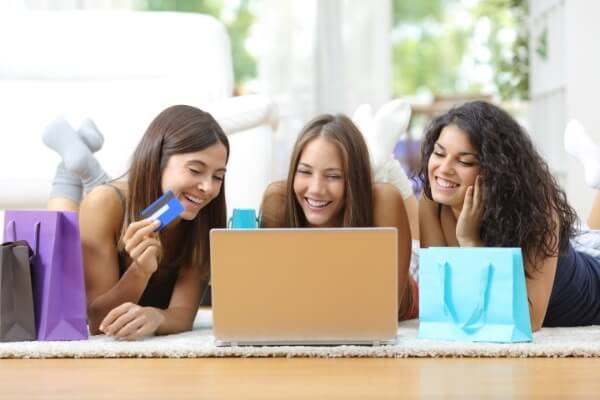