One Week to Go - How Ready are we for EMV?

There is just over one week left before the EMV liability shift takes place, and it’s looking like neither consumers nor merchants will be as prepared as expected. Though many experts have been claiming for months that the U.S. will be unlikely to hit the self-imposed October 1st deadline, recent surveys have shown a much more grim outlook. An EMV Readiness Survey of 1,000 adults conducted four weeks ago by ACI Worldwide found that nearly 60% of those surveyed said they had not yet received a new chip card. Sixty-seven percent of respondents noted that they had not received any sort of information from their bank detailing the move to EMV and the expected impact on them.

Of consumers who had received a chip card, only 32% were aware of the switch to EMV, meaning the vast majority of consumers had no idea why they were receiving a new card in the mail.

The survey did find that demographics played a role in awareness, with 86% of those aged 55-64 having seen or heard about the EMV implementation. Millennials and Gen Xers followed with 78% awareness.

Unfortunately, it’s not just consumers who are largely unprepared for the switch. We covered a study last month by Wells Fargo that confirmed suspicions that smaller merchants won’t be ready either. In fact, 68% of the small business owners surveyed in early July weren’t even aware that the EMV shift was happening.

A more recent survey of 62 payment service providers by The Strawhecker Group (TSG) found that only 27% of merchants will be EMV ready by October. They expect that number to jump to 44% by the end of the year, but do not anticipate a 90% adoption rate until well into 2017.

Software Advice, a third-party reviews site for POS Systems, surveyed small businesses on why they weren’t EMV compliant and found that the time and money required were the primary detractors in getting it implemented. More concerning however, were the 23% who deemed EMV compliance “unnecessary.”

This mirrors the sentiment expressed in the Wells Fargo study from earlier this summer where 48% of merchant respondents did not feel the EMV shift would impact their business.

Like David Pollino from Bank of the West mentioned at the Chicago Fraud Summit, current chargeback levels are not a good measure of how much fraud is stemming from a certain merchant. The fear for many is that these small businesses will get caught by surprise when the chargebacks start arriving more steadily.

Catch more of our coverage on EMV here, or download our whitepaper on projected impact of the current implementation below: 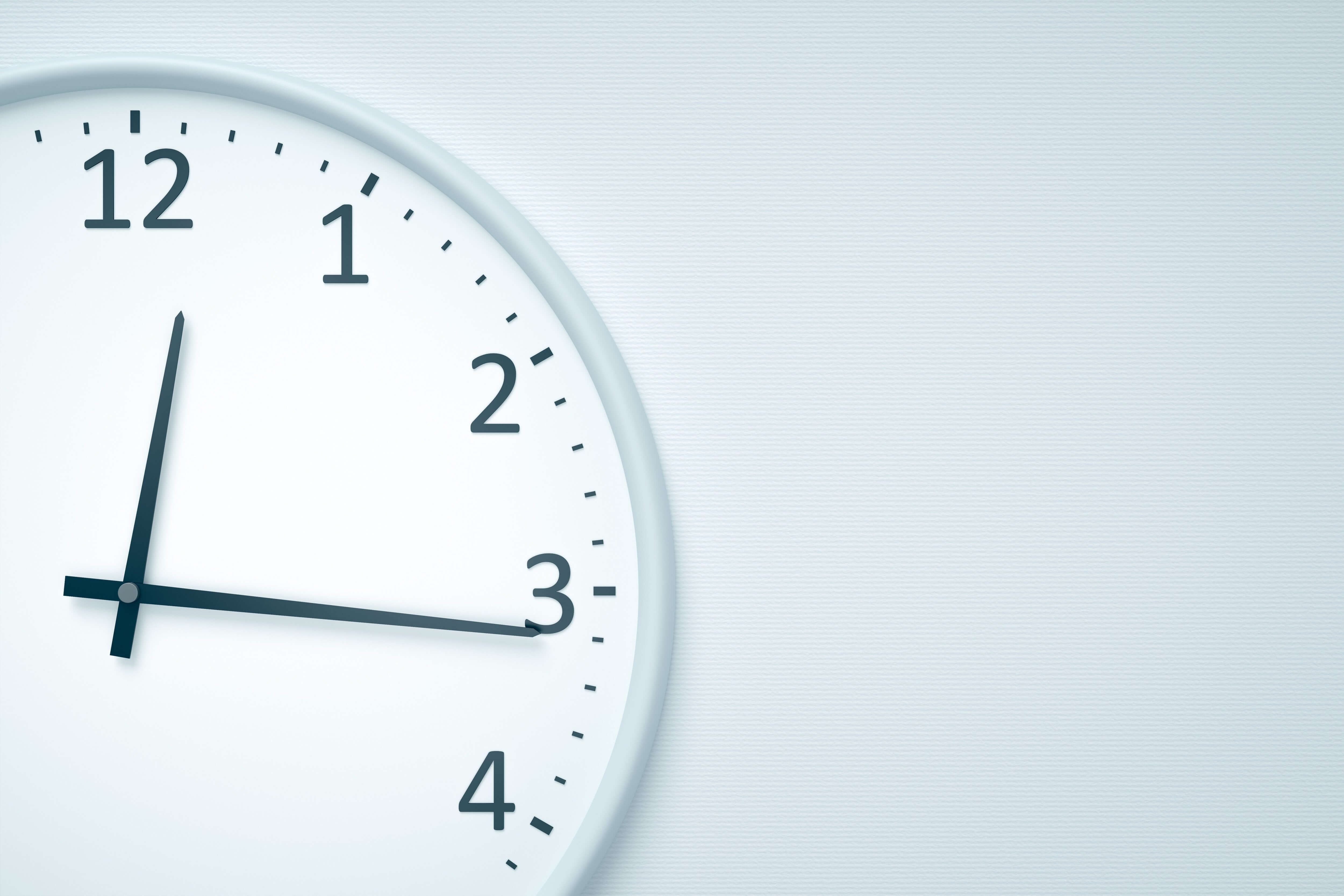 One Week to Go - How Ready are we for EMV?
Topics
No items found.