Resources
>
>
Inside the Landry's Data Breach: What You Need to Know

Inside the Landry's Data Breach: What You Need to Know

Another major data breach was announced this week. This time it was Landry’s Inc., a Houston-based company that owns and operates more than 600 restaurants, hotels, casinos and entertainment destinations. According to what has been publicly reported, malware was installed on Landry’s’ payment processing system servers, and was used to exfiltrate customers’ card numbers, expiration dates and internal verification codes.

The company owns popular family restaurants such as Rainforest Cafe, Bubba Gump Shrimp Co., Morton's steakhouses and Joe's Crab Shack. The breach occurred because waitstaff mistakenly swiped payment cards on the order-entry systems instead of POS terminals. Only cards swiped on the order placement kiosks instead of the POS system were impacted by the breach.

The data breach likely impacted cards swiped between March 13 and Oct. 17, 2019. This incident is believed to have occurred from servers swiping customers' credit cards in machines intended to submit food and drink orders to the kitchen and bar, and not POS terminals.

To help you get ahead of the fallout from this breach, we've compiled tips on what financial institutions can do to help their impacted cardholders. Get a copy of our latest breach alert report below. 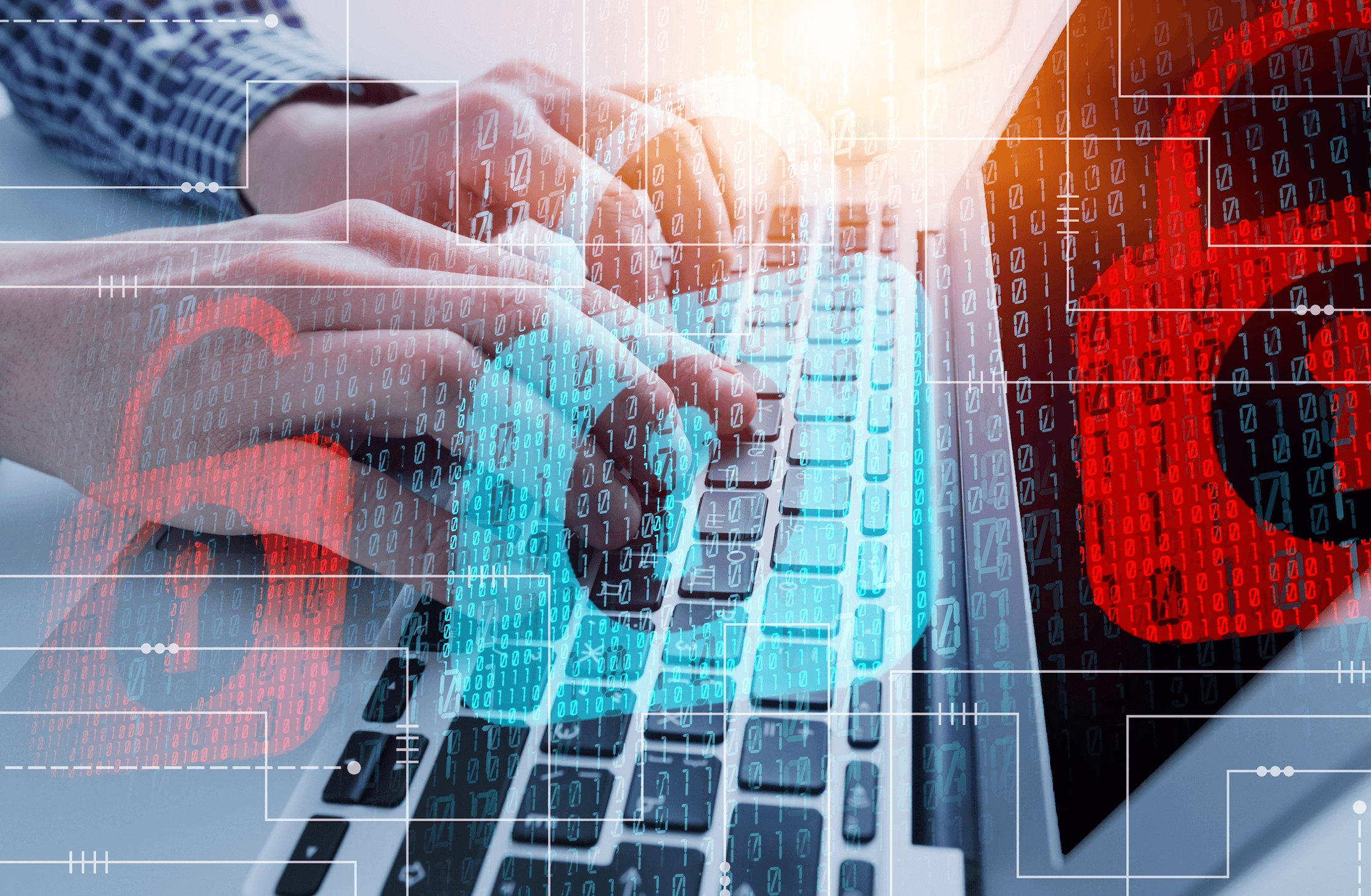 Inside the Landry's Data Breach: What You Need to Know
Topics
No items found.