What are BIN Attacks

A card’s BIN, (Bank Identification number), is comprised of the first six digits of a credit card number. A BIN attack is when a fraudster takes the first six numbers of a card, which are unique to each card-issuing bank, and then uses software to systematically generate the remaining card numbers. The fraudster then tests these combinations by automatically generating  CVVs and Expiration Dates, to see which of the card numbers they generated are correct and active. Fraudsters can even write programs to test multiple cards a second by making small transactions of less than $1 through an online store—making it difficult for both fraud detection systems and consumers to detect. Once fraudsters determine which card numbers are correct and active, they can then make much larger transactions, hurting both merchants and issuers.

With relative ease fraudsters are capable of accruing card information faster than ever before, however the processes used by fraudsters to acquire this information leave clues. By learning the telltale signs of a BIN attack you can begin to protect yourself from potential fraudulent charges. In addition to reviewing  daily transaction reports carefully in order to spot fraudulent transactions, a spike in one or more of the following categories means that you’re likely experiencing BIN attacks.

Rippleshot uses machine learning and automation to detect high risk merchants and fraudulent transactions to help financial institutions protect themselves and proactively stop card fraud.  To learn more about how BIN attacks, contact us at info@rippleshot.com. 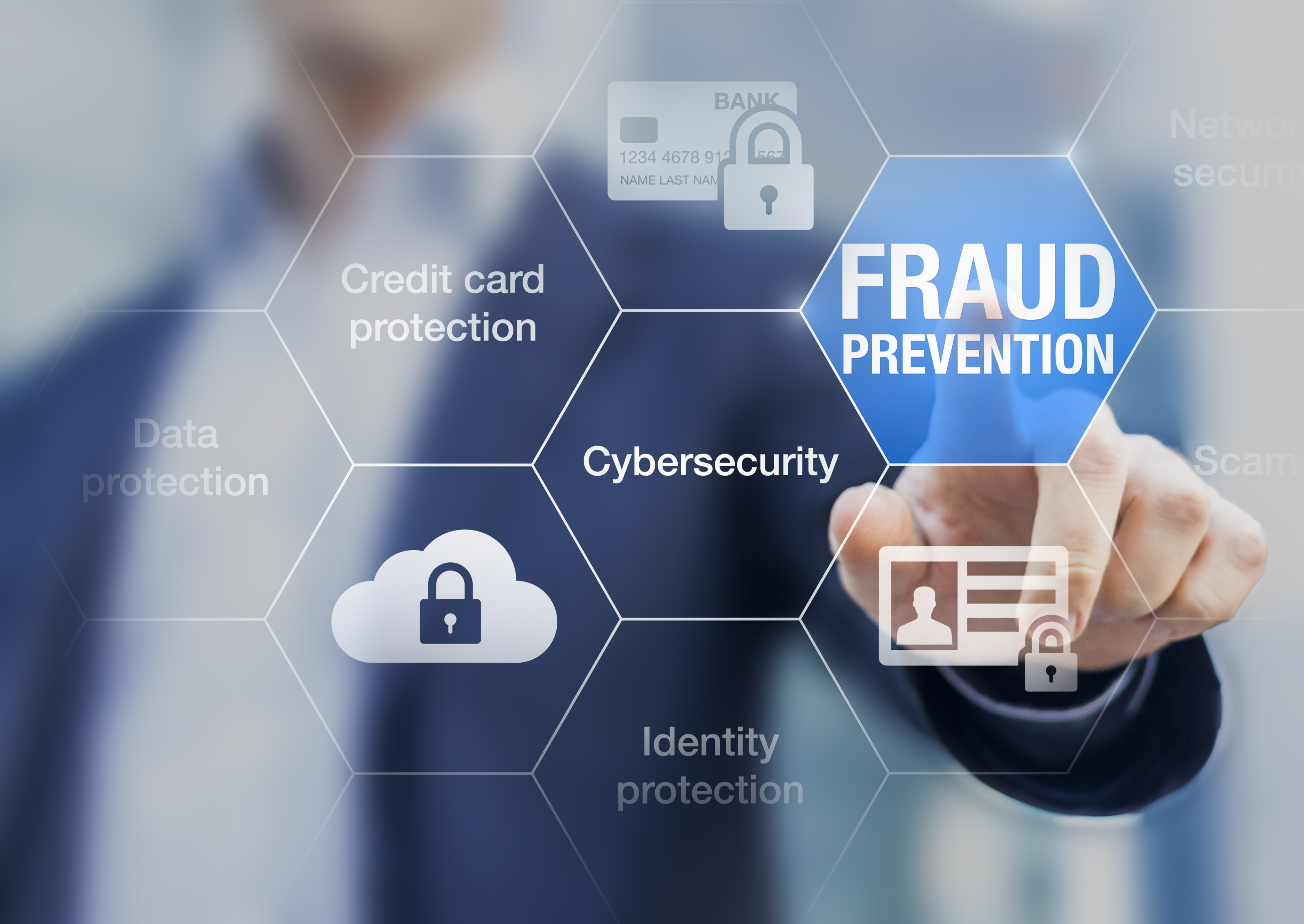