In one of the first scientific studies analyzing the international market for stolen data, Michigan State University criminologist Thomas Holt found that a batch of 50 stolen credit or debit cards can make a seller between $250,000 and $1 million on average. While those earnings certainly aren't small potatoes, they pale in comparison to what buyers can net from the illegal data itself: From that same batch of 50 cards, a buyer can swindle card companies and cardholders out of approximately $2 million if only 25 percent of the cards work — and nearly $8 million if all cards work.

The study points out that the buyer also assumes most of the risk from the transaction. After all, he or she is the party most likely to be caught and prosecuted for the illicit card use. But when weighed against the massive potential gains, that risk seems to be one that many cyber thieves are willing to take. This has become increasingly evident in the wake of the 30 percent spike in e-commerce fraud the U.S. witnessed during 2016.

‍
While the level of sophistication within the financial cybercrime sector revealed by the study is eye-opening, don't become too alarmed. The very existence of such a study is indicative of a big step toward in the right direction. As the saying goes, it's important to "know thy enemy." Holt's pioneer researching about cyber criminal activities has paved the way for more to come — and with it hopefully a more effective means of shutting down cyber crime altogether.

In the meantime, detecting cards at risk of seeing fraudulent activity as quickly as possible is still paramount to reducing losses and customer disturbances. Learn more about our latest way to help you analyze your card portfolio by risk - Fraud Forecast. 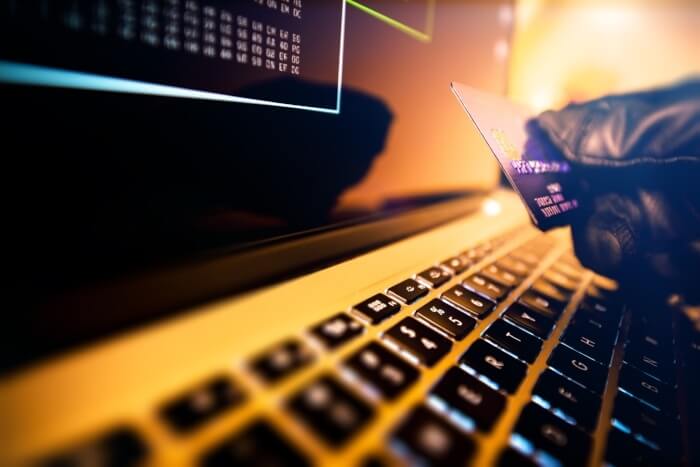 Study Reveals How Much Cyber Thieves Are Willing to Pay for a Batch of Stolen Cards
Topics
No items found.