The Identity Theft Resource Center (ITRC) and CyberScout issued a new report stating that the number of U.S. data breaches reached an all-time high last year, totaling 1,093. This is a 40% increase from 2015 – quite a substantial increase indicating that rising concerns around cybercrime isn’t just hype, it’s a growing epidemic across not only the U.S but also across the globe.

The Business Sector is the most targeted industry for cybercriminals topping the list with 45% of overall breaches in 2016 occurring in this sector. The Healthcare/Medical sector came in next (35%) as sensitive information such as private medical records containing people’s prescriptions and illnesses can be valuable to hackers.
‍

Education was the third most targeted industry accounting for 9% of breaches. As hubs for research, including educational, medical and even government records, this is perhaps unsurprising that hackers are increasingly targeting universities in order to gain access to private information.

The Government/Military sector accounted for 6.6% of breaches, and rounding out the top five is the Banking/Credit/Financial Sector which had a reported 52 breaches – 5% of the overall total. In addition to protecting consumers’ money, financial sectors need to protect personal identity information, social securities and credit card/debit numbers so there is quite a bit of information at stake.

As outlined above, there are many different types of data breaches that are impacting a variety of industries. When it comes to what type of information is being hacked, 52% of the overall number of breaches in 2016 involved the exposure of social security numbers. This stat is directly aligned with the surge of CEO/business phishing attacks which primarily targets this information.

Breaches involving credit/debit cards accounted for 13%, which actually is a 7% decrease from the year before.

The spotlight on cybersecurity is not going away anytime soon as organizations from small to large and across every sector could be at risk. Consumers and organizations need to have security measures in place and be tuned in signs of a compromise as fraudsters get more creative and complex in their attacks.

Learn more about how Rippleshot Sonar can help identify when card information has been stolen, and stop fraud before it happens:
‍ 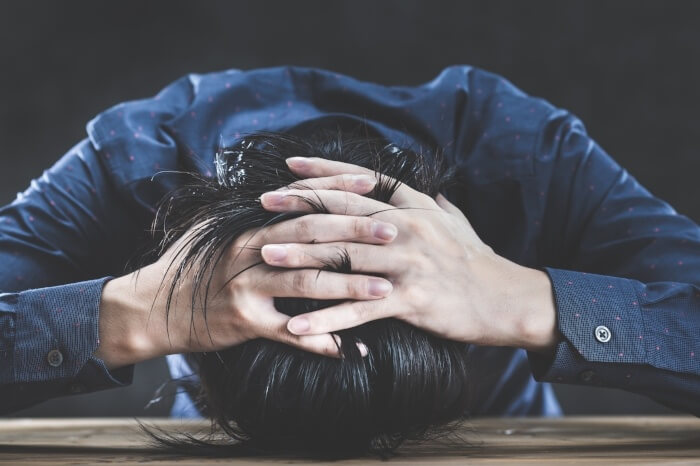