We knew this was coming when the Federal Reserve issued guidance applying the Customer Identification Program (CIP) to prepaid cards in March of this year. Customers are able to reload prepaid cards, use direct deposit and in some cases, receive overdraft protection, which the federal agency determined enough for it to be considered an account relationship. And now that reloadable prepaid cards are considered an account relationship, it’s not surprising that the Consumer Financial Protection Bureau recently issued new rules requiring fraud protection support for those using them.

As mentioned in our March post, reloadable prepaid cards are rapidly growing in popularity. A 2014 report found that 12 million Americans used prepaid cards at least once a month, but this statistic doesn’t paint a true picture of some of the most frequent users - the underbanked. A recently released FDIC study of unbanked and underbanked households found that 27% of respondents reported using prepaid cards between June 2014 and June 2015, up from 22% the year prior.

These unbanked and underbanked households tend to have large variabilities in monthly income, and on an annual basis, usually fall between $30,000 and $50,000 in annual income, according to a Wall Street Journal article.

According to CFPB’s Richard Cordray’s remarks on October 5th, the amount of money consumers put on prepaid cards grew from less than $1 billion in 2003 to almost $65 billion in 2012. It is expected to grow to $112 billion by 2018.

Because prepaid cards have quickly become a widely used financial tool, and are being regulated like bank accounts, it’s timely that the CFPB recently rolled out a new rule supporting new fraud protections for the cards.

To date, many prepaid cards lacked strong consumer protections under federal law, which is why the CFPB stepped in with a comprehensive ruling. This rule applies to prepaid cards, of course, but also to mobile wallets, P2P products like Venmo, payroll cards, tax refund cards and other electronic accounts that can store funds (like PayPal).

Much of the ruling takes after the Electronic Fund Transfer Act, which is an intentional effort to get protections similar to those offered to checking account consumers. It includes the following:
‍

The rule will apply to all prepaid accounts starting in October of 2017. Prepaid issuers will also be required publicly post their account agreements on their websites so that the general public can research them before committing to a card. Additionally, issuers will have to submit these agreements to the CFPB, for posting on their website, starting the following year.

Worried about complying with this new ruling for prepaid fraud protection? Did you know that Sonar is portfolio agnostic and can cover credit, debit and prepaid? Give our product sheet below a look:
‍ 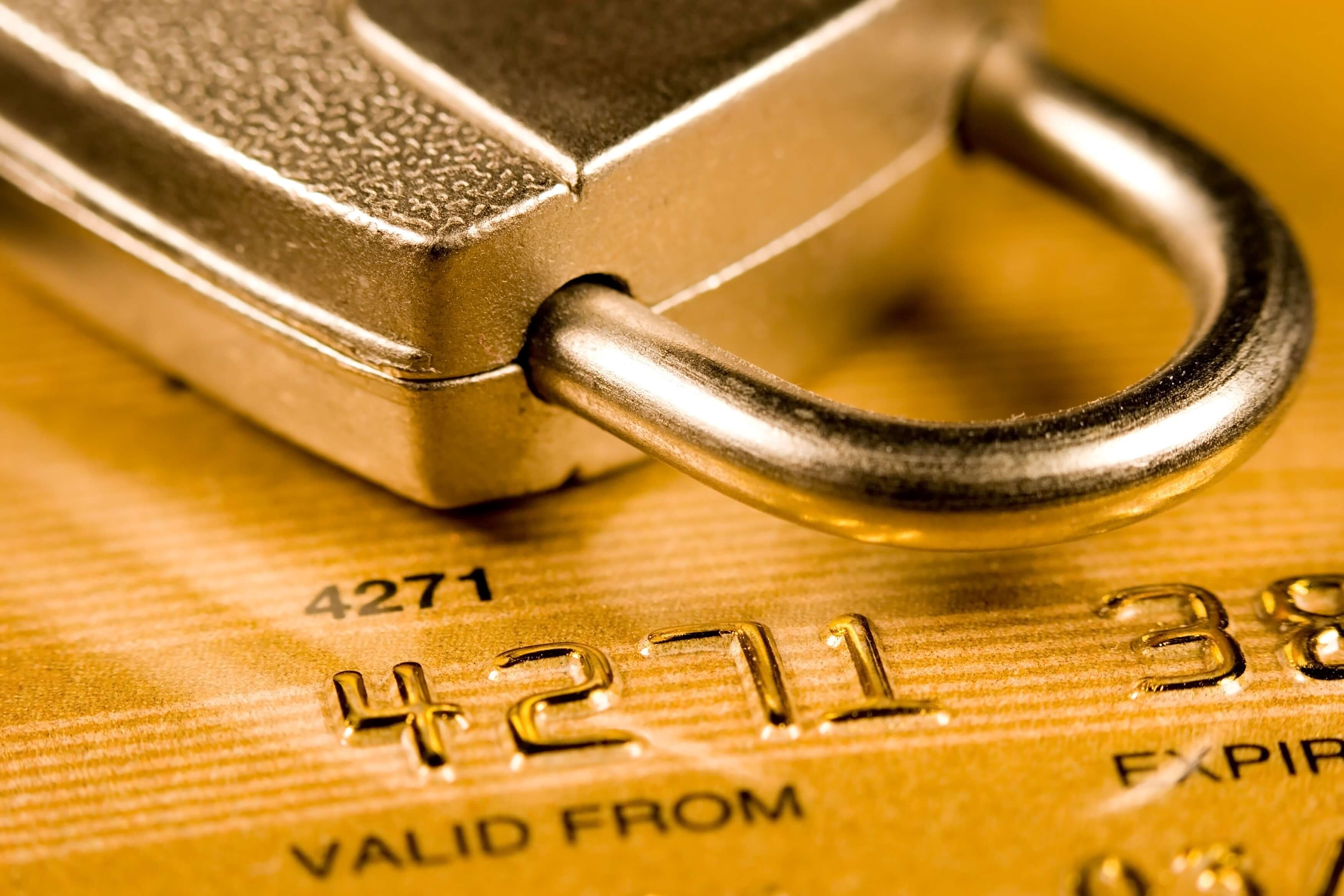