A study released by CreditCards.com and Princeton Survey Research on Monday found that 45% of cardholders surveyed would likely avoid their regular stores during the holiday shopping season if the retailer had recently experienced a data breach.

Sixteen percent of respondents "definitely" wouldn't return to a retailer that had been breached, painting a grim picture for merchants like Target and Home Depot, who have already taken significant losses from their respective data breaches over the past year.

But they're not alone. Dozens of major retailers have been hit with data breaches in 2014, including Kmart, Michaels and most recently Staples, who announced on October 20th that they're investigating a potential breach in some of their Northeast stores.

The recent string of breaches has led many to reconsider using cards altogether, with 48% of those surveyed saying they're more likely to rely on cash for holiday purchases.

This data varied widely however, when age and income were incorporated. Those making at least $75,000 a year were far less likely to turn to cash than those with annual incomes under $30,000.

"Wealthier consumers feel like they have some protections in place -- possibly a service that is supposed to protect them," David Just, Professor of Applied Economics Management and Director of Graduate Studies at Cornell University said in an interview with CreditCards.com. "With the less wealthy, this wounds deeply."

Unsurprisingly, age also had an impact on the conservativeness of consumers, with those over the age of 65 far more likely, at 55%, to avoid a retailer with a past data breach than those aged 30-49, of which 41% said they would avoid a retailer who has been compromised.

For many merchants, it's not a question of if they'll be hit by a data breach, but when. According to the Ponemon 2014 Cost of Data Breach Study, the probability of a material data breach involving a minimum of 10,000 records over a course of 24 months is more than 22%. Learn more about Rippleshot's Merchant product and how to protect your brand and consumers from data breaches and fraudulent spending here. 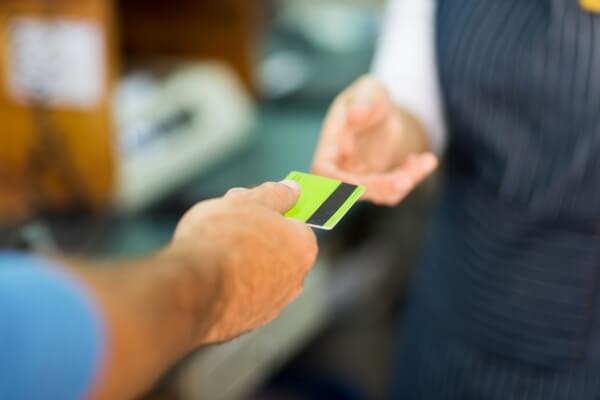 Nearly Half of Cardholders Reluctant to do Holiday Shopping at Retailers With Past Data Breaches
Topics
No items found.